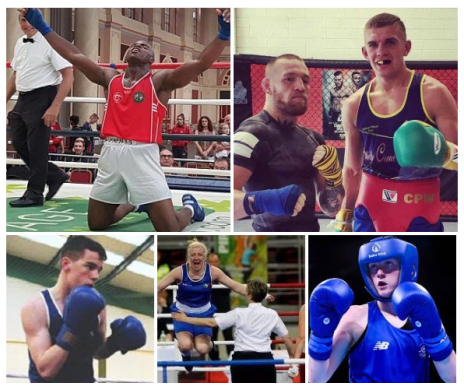 This is the first time an Irish Team will enter the World University Championships under the aegis of the IATBA, since the association was founded in 2010. The only previous Irish representation was at the first edition of the Championships in Antalya, Turkey in 2004, where the Ireland boxers were Eamon O’Kane and Cathal McMonagle.

The team will be supported by Coach Paddy Gallagher and Team Manager Paul Geoghegan, and will depart for Thailand’s second city on Friday September 30. The Championships glove off on Monday October 3rd. 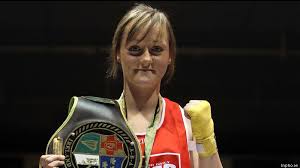 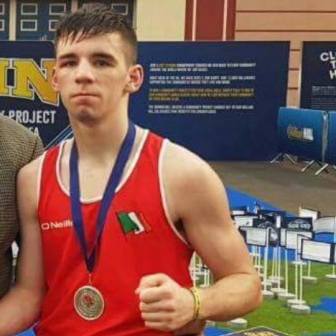 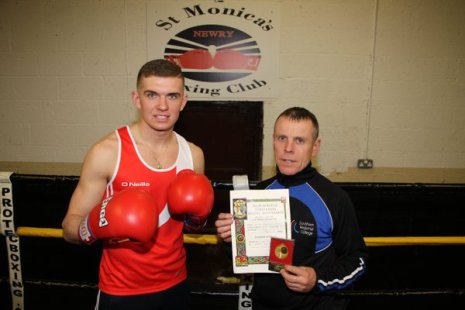 Conor Wallace, with Coach Owen Murphy, after retaining his IATBA 75Kg championship in 2016

Conor represented the IATBA at the 2016 Haringey Box Cup, winning a silver medal. 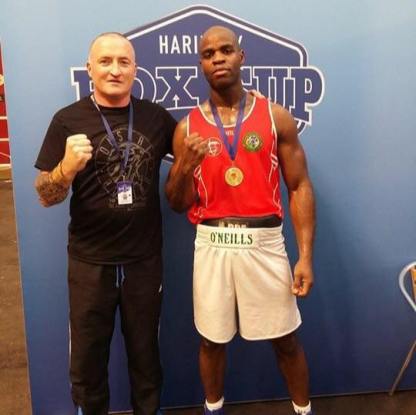 Kenneth represented the IATBA at the 2016 Haringey Box Cup, winning a Gold Medal, and recently won the heavyweight title at the 2016 Celtic Box Cup in Dungarvan, Waterford, for his club Athlone BC. 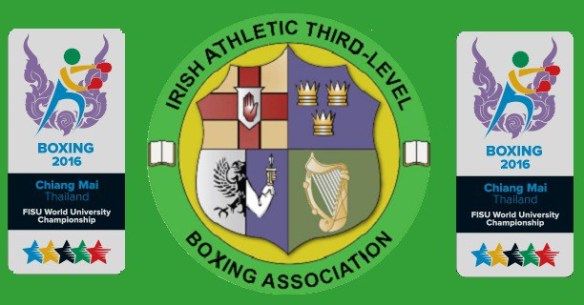